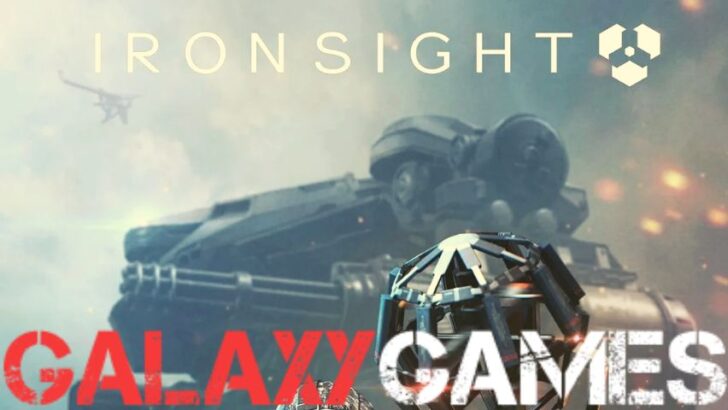 Ironsight is a futuristic online multiplayer FPS game that was released in February of 2018. The game is set in a world where the military has developed powerful weapons that can be used to destroy targets from a distance. In the game, you play as a member of one of two teams, the red team or the blue team, and compete in various game modes to achieve victory.

What Is Ironsight Game Exactly

In Ironsight, you play as a member of a team of soldiers who are armed with powerful weapons that can be used to take out targets from a distance. The game takes place in a futuristic world where the military has developed powerful new weapons. The game features a variety of different game modes, including team deathmatch, capture the flag, and king of the hill, that can be played on a variety of different maps.

How To Play Ironsight

To play Ironsight, you first need to create an account on the game’s website. Once you have created an account, you can download and install the game. Once the game is installed, you can log in and select a server to join. Once you have joined a server, you can select a character and start playing. The game is played using a mouse and keyboard, and the controls are explained in the game’s tutorial.

Is Ironsight Free To Play

Ironsight is free to play, but there are some items in the game that can be purchased using real-world money. These items include skins for your character, weapons, and other cosmetic items.