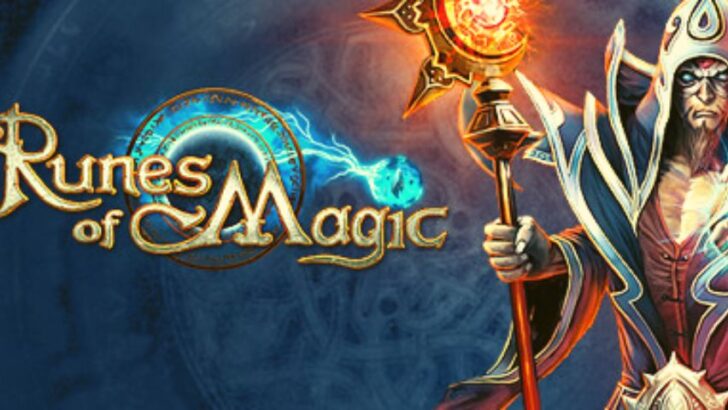 Runes of Magic is a roleplaying game that will keep you entertained for hours on end! With a unique and exciting combat system, Runes of Magic offers something for everyone.

Runes of Magic is a Massively Multiplayer Online Role-Playing Game (MMORPG) for the PC. It is a free-to-play game with in-game microtransactions. The game was developed by the Taiwanese developer Runewaker Entertainment.

How to Play Runes of Magic

In Runes of Magic, the player creates a character, choosing from one of six classes: Warrior, Rogue, Mage, Priest, Ranger, or Warlock. The player then begins their adventure in the fictional world of Taborea. The game is played from a third-person perspective, with the player controlling the character’s movements and actions.

The player can explore the world of Taborea, completing quests and defeating enemies. The game features a variety of dungeons, raids, and other instances that the player can participate in. The game also features a player-versus-player (PvP) mode, in which players can battle each other in various modes.

Are Runes of Magic Free To Play?

Yes, Runes of Magic is free to play. The game features in-game microtransactions, which allow players to purchase various items and advantages. However, the game can be enjoyed without spending any money.